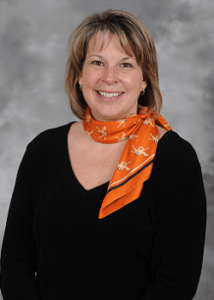 Allison Cobb, Pharm.D, of Stanley, along with her husband Carter, own and operate FamilyMed Pharmacy. Dr. Cobb graduated with a Doctor of Pharmacy from Campbell University in 1992.  She has shown great dedication to the College of Pharmacy and Health Sciences by serving on the Board of Visitors, Dean’s Board of Advisors, and Alumni Board. Dr. Cobb is currently serving her third term on the Campbell University Board of Trustees, and also, serves on the Executive Committee of the Board. She also served on the presidential search team bringing President J. Bradley Creed to Campbell in 2015.  Dr. Cobb is a member of Alexis Baptist Church in Alexis, where she has actively served as a Sunday School teacher and on various committees.  She and Carter have two daughters: Katie and Clara. 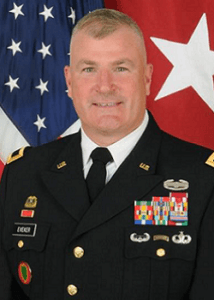 Brigadier General Steven Thomas Eveker, of Evans, Georgia, was a citizen soldier with careers in both the United States Army and the petroleum industry. A combat veteran of Operations Desert Storm, Iraqi Freedom, and Enduring Freedom Twice, he was awarded the Bronze Star for combat service. General Eveker is a graduate of the United States Army Ranger, Airborne, Jumpmaster, and Air Assault Schools. He commanded at the Platoon, Company, Battalion, Brigade, and MSC levels and served as the Deputy Commanding General of the 377th TSC where he led the Army Reserves support of Homeland Defense for Operations, Sustainment, and Logistics. General Eveker worked in the petroleum industry before establishing Eveker Diversified Industrial Services, LLC in 2009. The Saint Louis, Missouri native was a 1986 graduate of Campbell University, where he was the team captain and a four year letterman in cross country and track, president of the Campbell Catholic Student Union and a member of Omicron Delta Kappa Honor Society. General Eveker later earned his Master of Science degree in Military Studies from the United States Army War College. General Eveker and his wife, Julia, have four children: Shea, Steven, Evan and Sarah.

On November 22, 2018, less than a month after receiving this honor, Brigadier General Steven Eveker lost his life in a single-car crash near his home in Evans, Georgia. Read Campbell University’s tribute to Eveker in the the “Friend We Will Miss” section of the  Winter 2018 edition of Campbell Magazine . 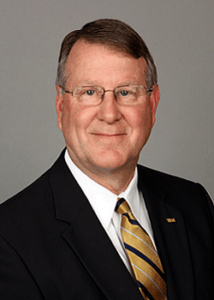 Dwight Kim Johnson, of Wilson, is a two-time graduate of Campbell University. He has over 42 years of experience in BB&T’s Wealth Division and is currently the Executive Vice President of Branch Banking & Trust Company. The Stedman native earned his bachelor of business degree in trust education from Campbell University in 1975. He continued his education at Campbell, earning his Master of Business Administration degree in 1980.  Mr. Johnson also completed the National Graduate Trust School at ABA and Northwestern University as well as graduated from Duke University’s Fuqua School of Business Bank Executive Program. He currently serves on Campbell University’s Lundy-Fetterman School of Business’ Advisory Council and holds the titles of Certified Trust and Financial Advisor (CFTA), Investment Advisor – Series 65 License and North Carolina Real Estate Broker.  He and his wife, Karen, have two children: Mark and Robert. 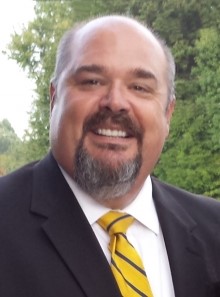 Judge Marion Warren is a two-time graduate of Campbell University. He earned his juris doctor from Campbell University’s Norman Adrian Wiggins School of Law in 1991, after receiving his bachelor of business administration in 1988. Judge Warren is the Director of the North Carolina Administrative Office of the Courts where he was appointed by Chief Justice Mark Martin to head up administrative office and legislative support for our state’s Judicial Branch and statewide court system in May of 2015. Judge Warren has served as a district court judge in Judicial District 13 (Bladen, Brunswick and Columbus counties) since 2000.  Before becoming a judge, he served Judicial District 13 as an assistant district attorney from 1993 to 2000.  Among his many accomplishments, Judge Warren was a certified juvenile judge, and helped spearhead “Raise the Age” legislation for juveniles.  He created and ran the Bladen County Drug Treatment Court.  His career has included active involvement and participation in criminal justice and law enforcement programs, specialty courts, trainings, and planning.  Judge Warren is an active member on numerous non-profits and civic committees and boards. He and his wife, Dorothy, have four children: Cynthia, Ashleigh, Noah and Rand. 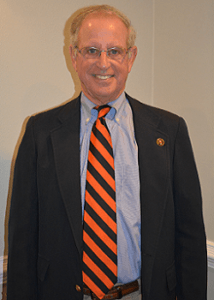 Robert L. Fitch is a native of Richmond, Virginia, and a 1969 graduate of Campbell University. He currently serves as a member of Campbell University Alumni Board of Directors and the President of the Campbell University Central Virginia Alumni Chapter. Mr. Fitch founded James River Planning Services, Inc. in 1982 as one of the first independent registered investment advisory firms in the Richmond Metro area. In 1990, he started James River Asset Management as an affiliated company and in 2013, sold the business, serving as the chairman of the board of James River Wealth Advisors until 2016. Mr. Fitch holds the designations of Chartered Life Underwriter (CLU) and Chartered Financial Consultant (ChFC) and has been active on several boards in his community including: Veritas Classical Christian School, Needle’s Eye Ministries, Cross Over Health Clinic, Richmond Christian Study Center, U-Turn Sports Academy, and St. Giles Presbyterian Church. He and his wife, Susie, have been married for 47 years and have been blessed with two children and six grandchildren. Mr. and Mrs. Fitch have endowed a scholarship fund for Campbell students attending from the Central Virginia area. Their granddaughter, Madeline, is a sophomore running cross country and track at Campbell.

For more information on our Alumni Recognition programs visit alumni.campbell.edu/alumni-recognition.